Homes get underway in Winster

The four two bedroom flats, which are being developed on land off Florence Gladwyn Close, are being built specifically for people with a local connection to the village.

Working in partnership with EMH Group, one of the largest providers of affordable homes and care and support services in the East Midlands, PDRHA has secured funding for the scheme from Homes England and Derbyshire Dales District Council.

The development follows a Housing Needs survey which revealed there is a particular shortage of affordable housing for single people and couples in the village, which lies between Matlock and Bakewell.

Work has now started on site after the plans were approved by the Peak Park Planning Committee.

Alison Clamp, PDRHA Company Secretary, said: “We’re pleased that this development has now started on site and we really appreciate the support from Winster Parish Council.  These new homes will make a big difference to local people who are being forced to move away from the villages they know and love.”

Brian Long, Chairman of Winster Parish Council, adds: “It took us a long time to find a suitable site, but knowing that there are local people struggling to find homes in the village, we persisted.

“We are delighted to support PDRHA in building these flats.” 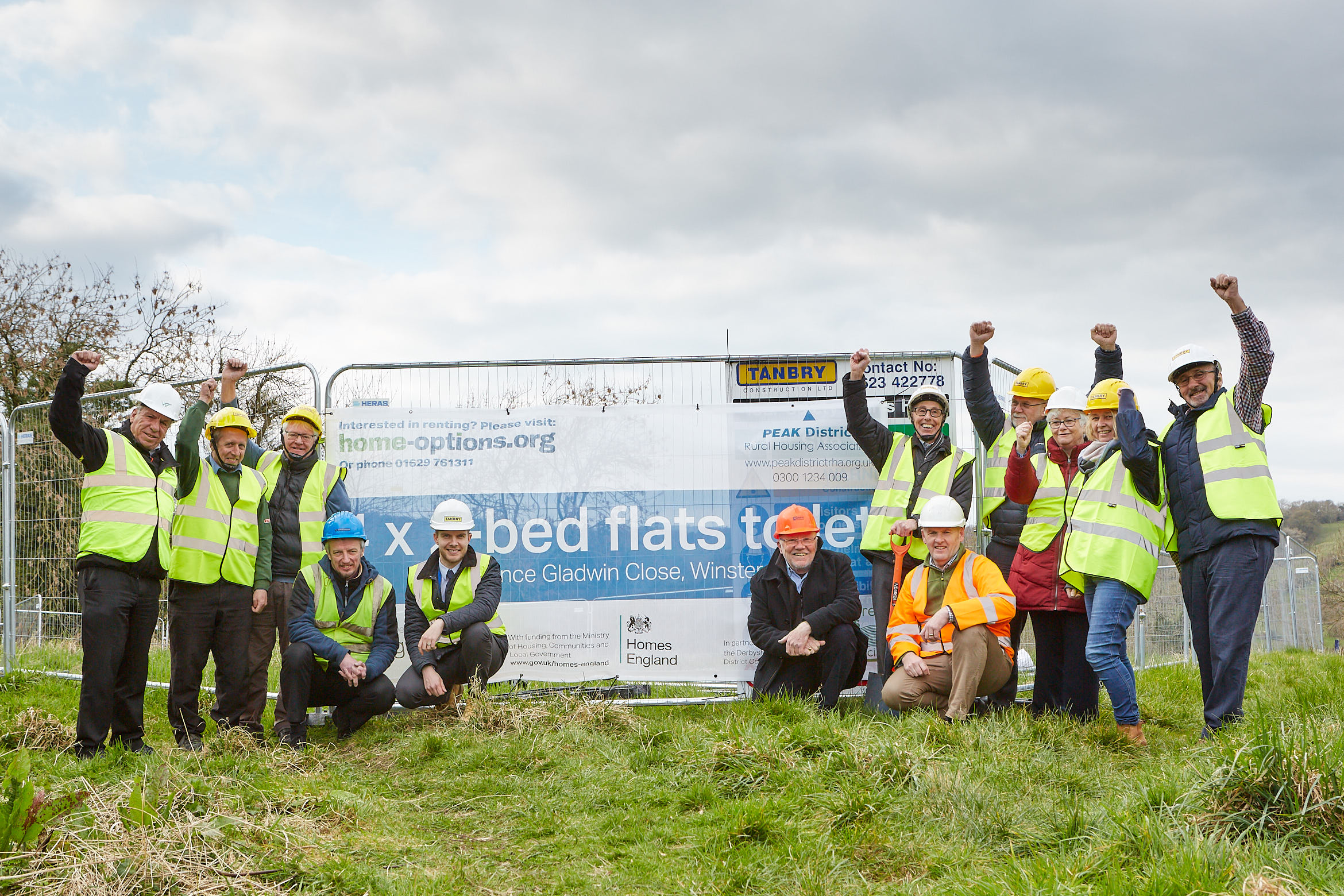